Find The Tour in Dubrovnik That is Best For You!

See breathtaking views of Dubrovnik - The Pearl of Adriatic Sea 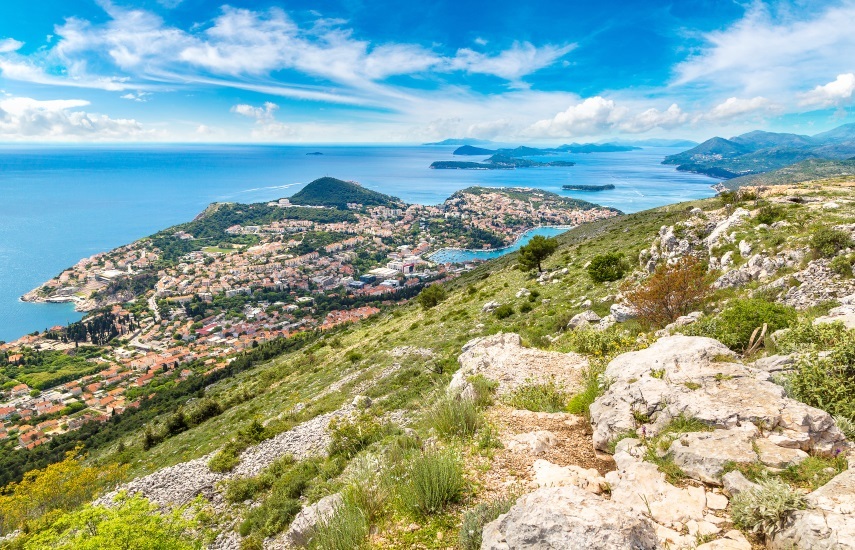 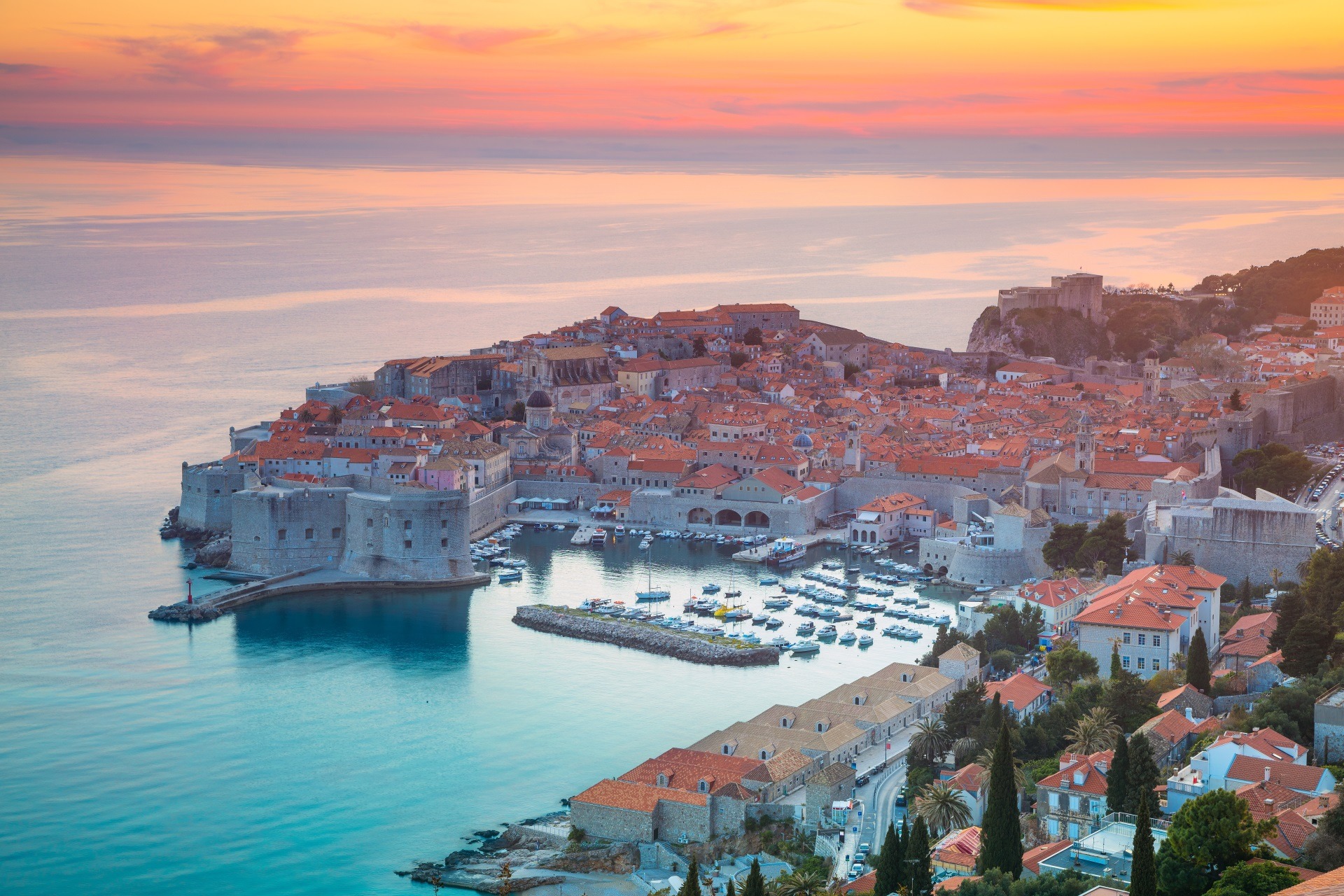 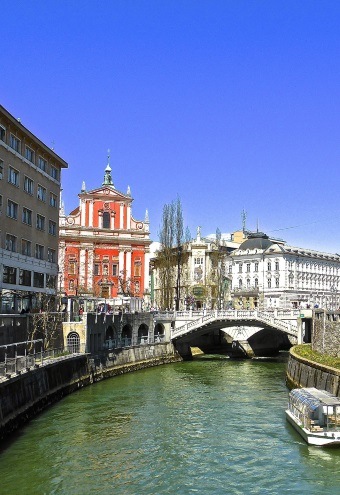 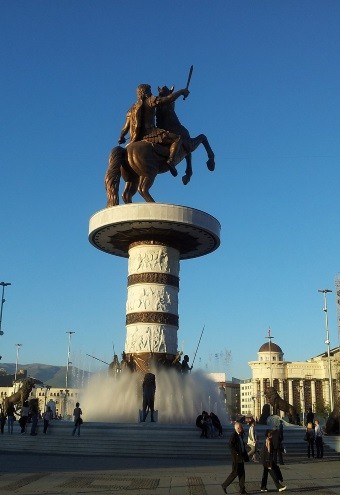 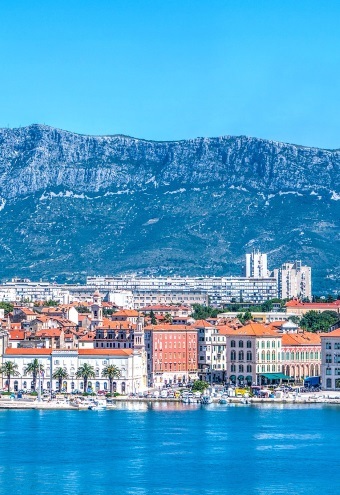 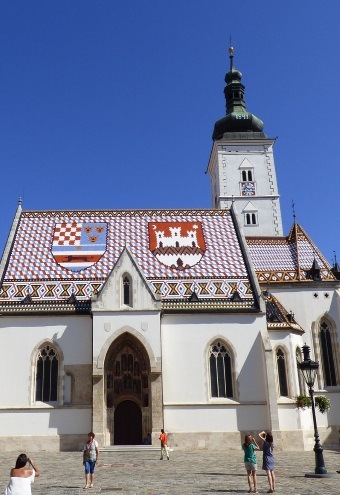 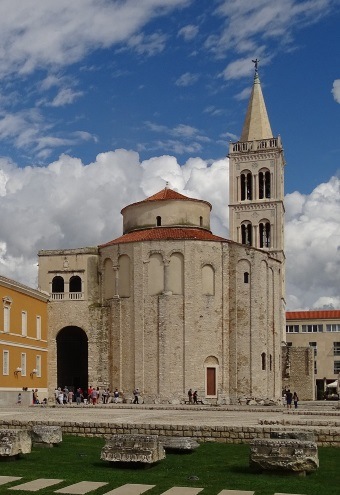 See stunning sceneries where the Game Of Thrones were filmed

Thrones series with this unique tour! We will take you to discover the

used for the scenes in this TV series hit.

The Game of Thrones series is filmed in different European locations,

but Dubrovnik is the official setting for King’s Landing – the capital of the Seven Kingdoms realm.

Tours from Dubrovnik to Mostar, Montenegro and Elaphite islands 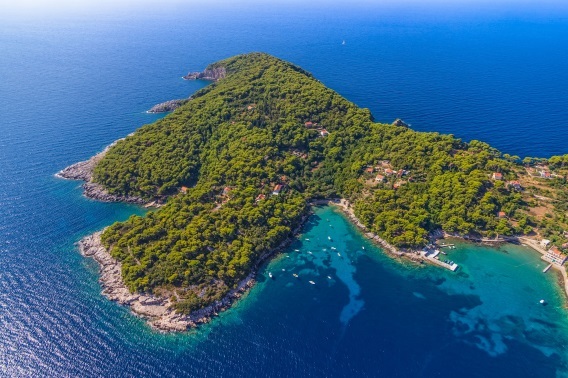 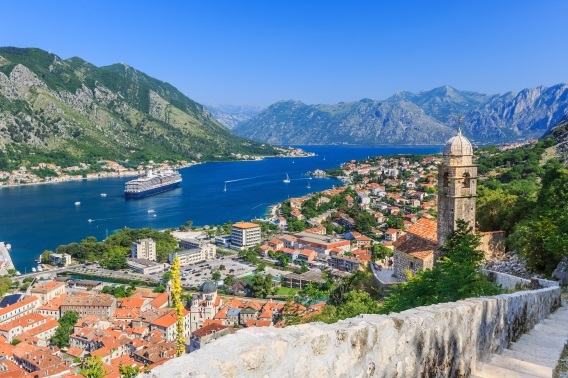 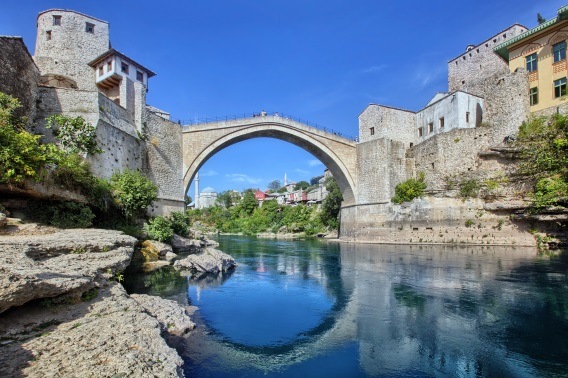 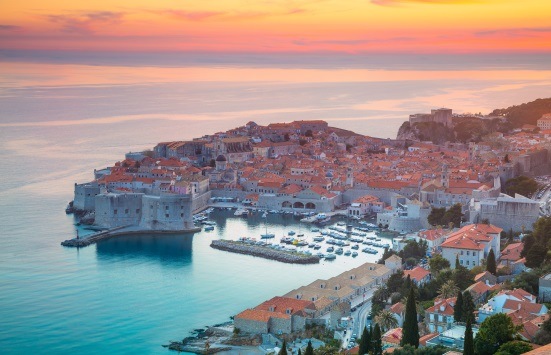 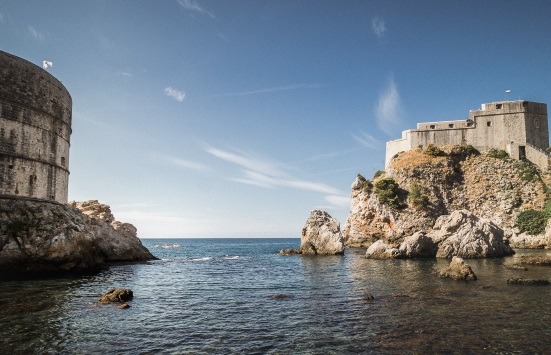 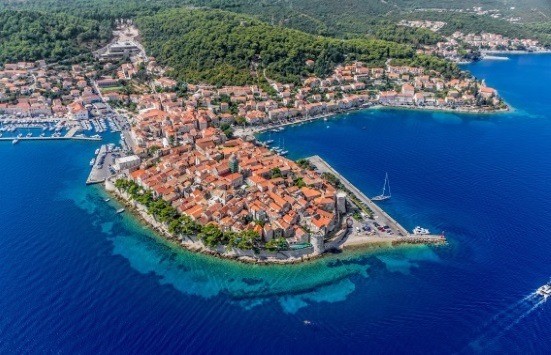 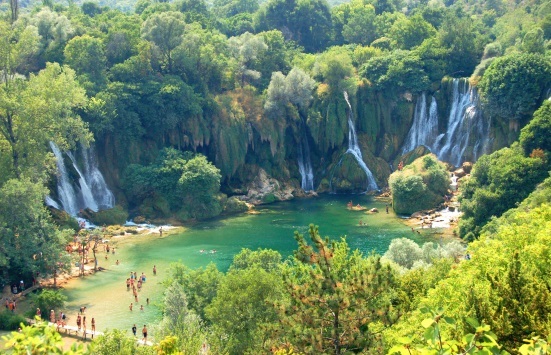 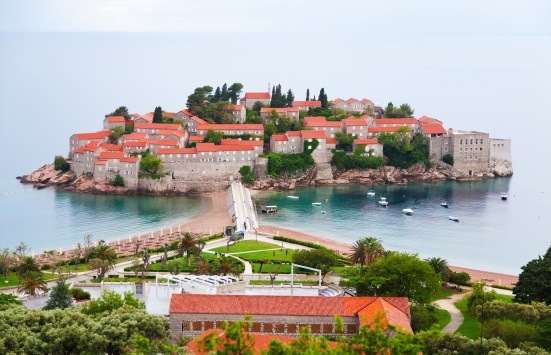 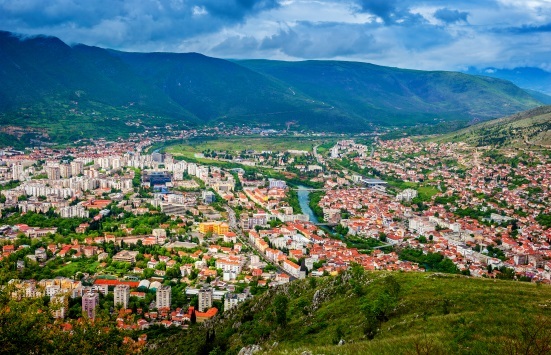 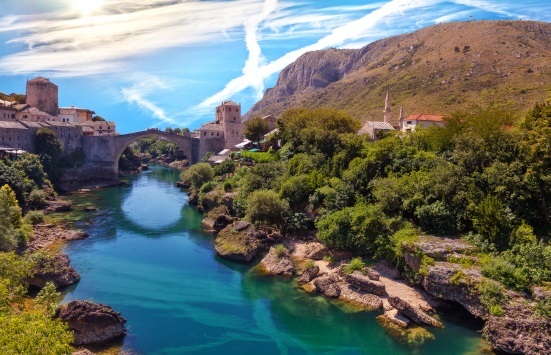 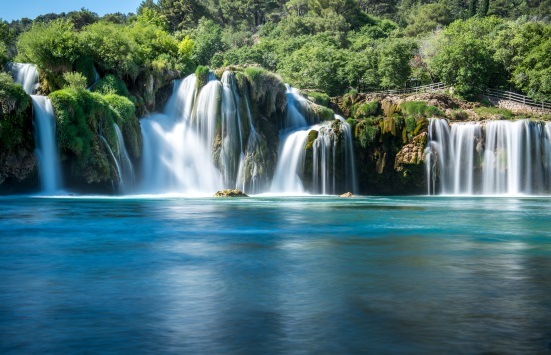 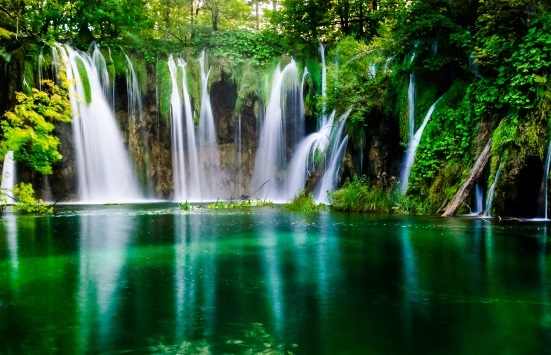 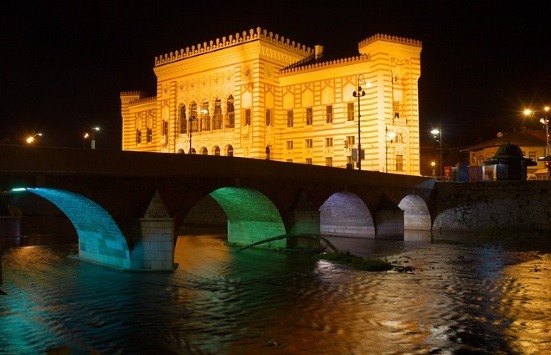 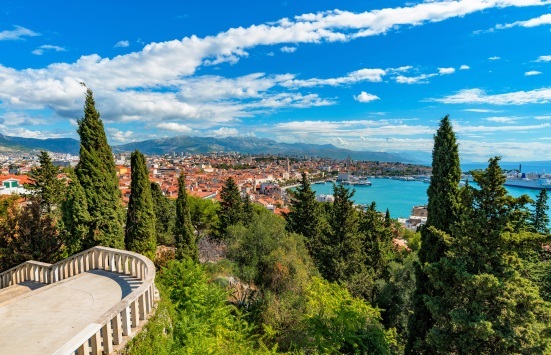 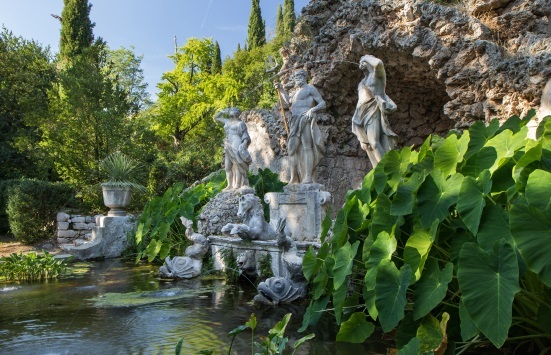 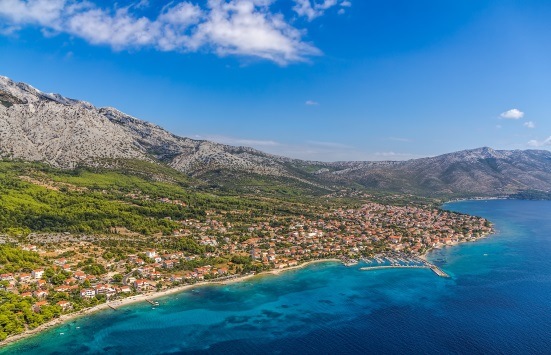 Read the experience of our dear guests!

This excursion was SUPER! Dario is really good, funny and great with pictures! Wonderful experience I would recommend 100%!!

Super awesome! Dario was the best guide we’ve had our whole trip. He was very knowledgeable about the area, very easy to talk to and spoke excellent English! The areas he took us to were wonderful and beautiful!

This was a great transportation, and the tour guide/driver (Dario) was very nice with good English! I traveled with 5 others and we all fit in one van. Very funny and good with pictures! This was a great experience!!

Great service 👍🏽. Friendly and prompt service. Would recommend them if you are visiting Dubrovnik. Dario bravo 👏🏼